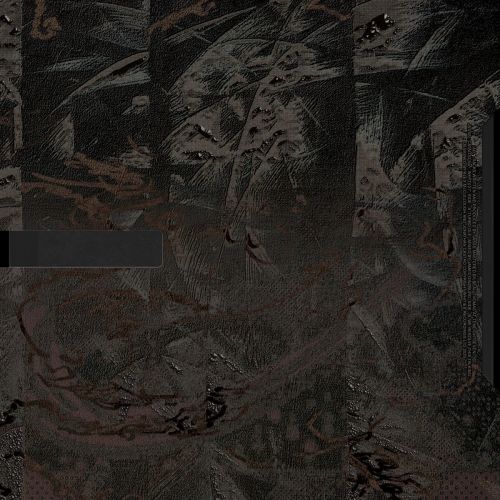 According to the label, the two-track 12-inch is the artist's "unapologetic ode to rave ... influenced by her initial experiences of dance music as a teenager." 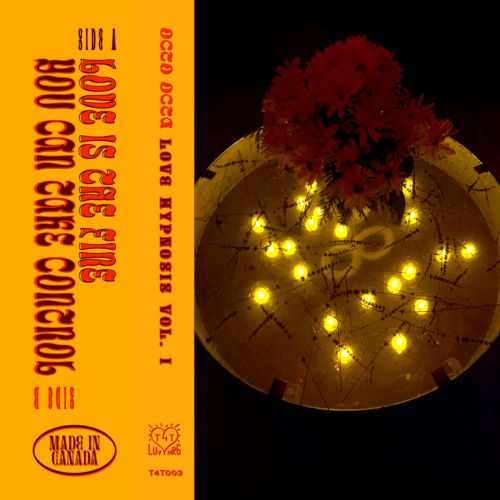 Octo Octa released a new mix tape 'Love Hypnosis Vol. 1' on T4T LUV NRG. It comes as digital album or limited cassette tape. Like all releases on the label, 50% of the profits will go to the Sylvia Rivera Law Project.

Across the 62-minute mix, Octo Octa wants to send a "message [that's] meant to move you both physically and emotionally: 'Love is the fire I need.' I believe it's what we all need these days," she says. "We're here together. Nobody can stop us now. 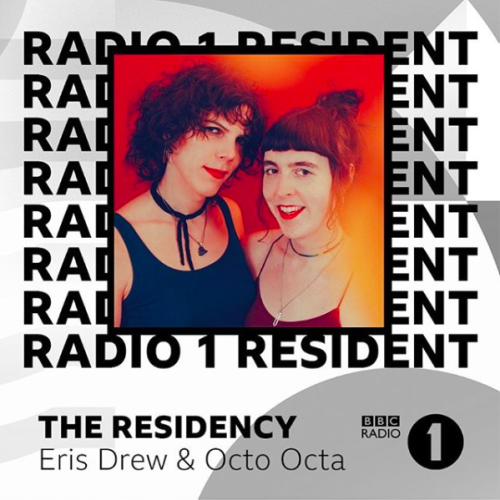 BBC Radio 1 has announced the new line-up for BBC Radio 1’s Residency - the strand that brings listeners the biggest names in cutting-edge, forward-thinking dance music from across the club spectrum.

Radio 1’s Residency incorporates two shows on a Sunday night into Monday morning between 1am-2am and 2am-3am, featuring cutting edge DJs and producers from the UK and around the world.

The line-up is as follows: 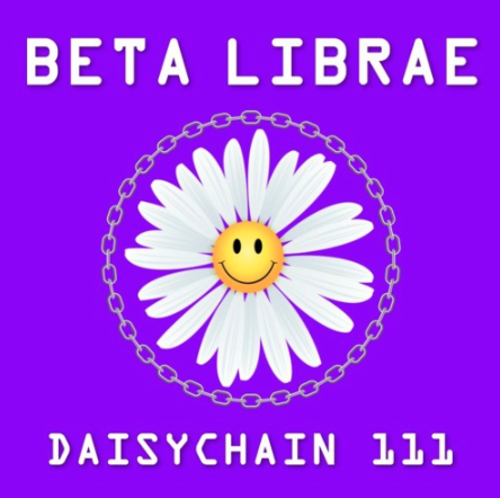 Beta Librae takes it deep on the Daisychain mix series. 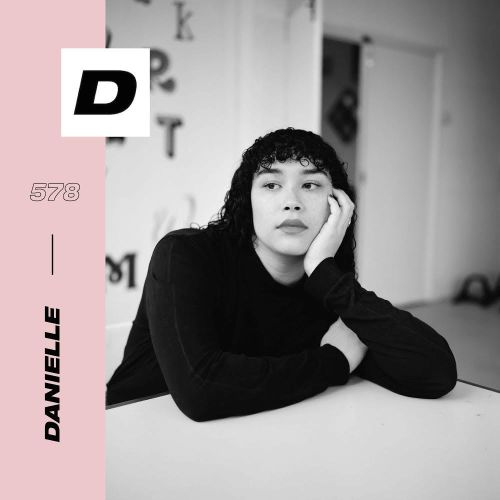 Volleying between acid, EBM-inflected cuts and the deeper reaches of house and techno, Danielle proves exactly why she’s become such an important selector in the UK.

Bruce in conversation with De School 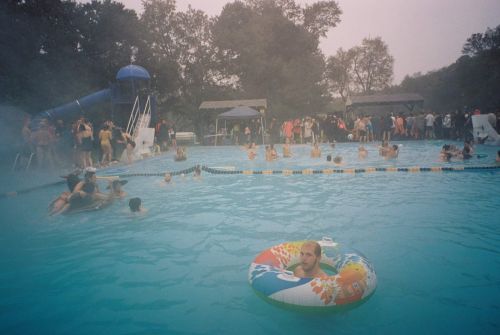 "Without being dogmatic or control-freaky about it, I think I’m coming to learn the importance of responsibility as any sort of entertainer presenting an art. You have to embrace the powers presented to you sometimes. Trying to please people who don’t know what they want and don’t know how to be pleased, at the end of the day is a fucking losing game because you are just going to go around in circles. "